Book of The Month Review November 2016 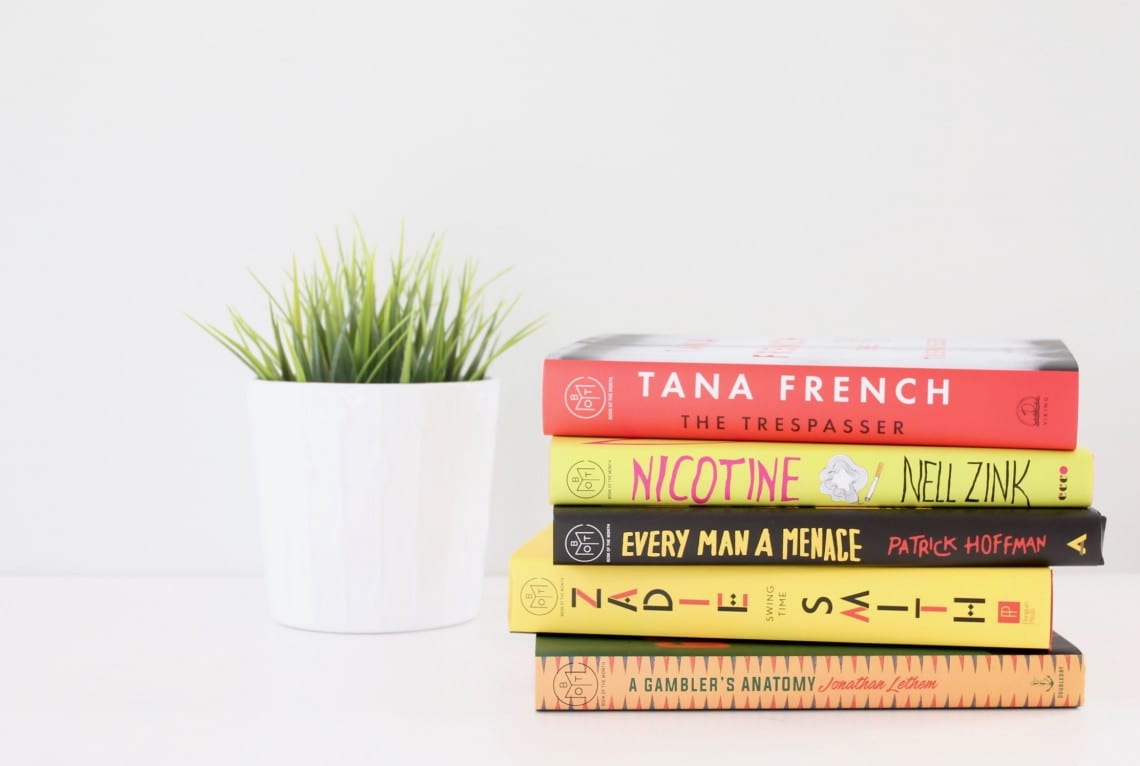 Book of The Month Review November 2016

Book Subscription boxes have become one of my favourite subscription box categories over the last few months. I’ve actually found time to start reading again, so I absolutely LOVE receiving new books in the mail every month. Book of The Month is one of the more popular book subscription boxes on the market, and thanks to them I have a beautiful stack of books on my nightstand…..and one in my purse.

Book of The Month Details

If you aren’t familiar with Book of the Month it is  a monthly book subscription box. Every month they release 5 new books which have been selected by their panel of Judges. Books are announced on the first of the month, and members have six days to decide which book they would like to receive. Monthly subscriptions include one book, but members can purchase up to two additional books each month for $9.99 per title.

The Box: Book of the Month 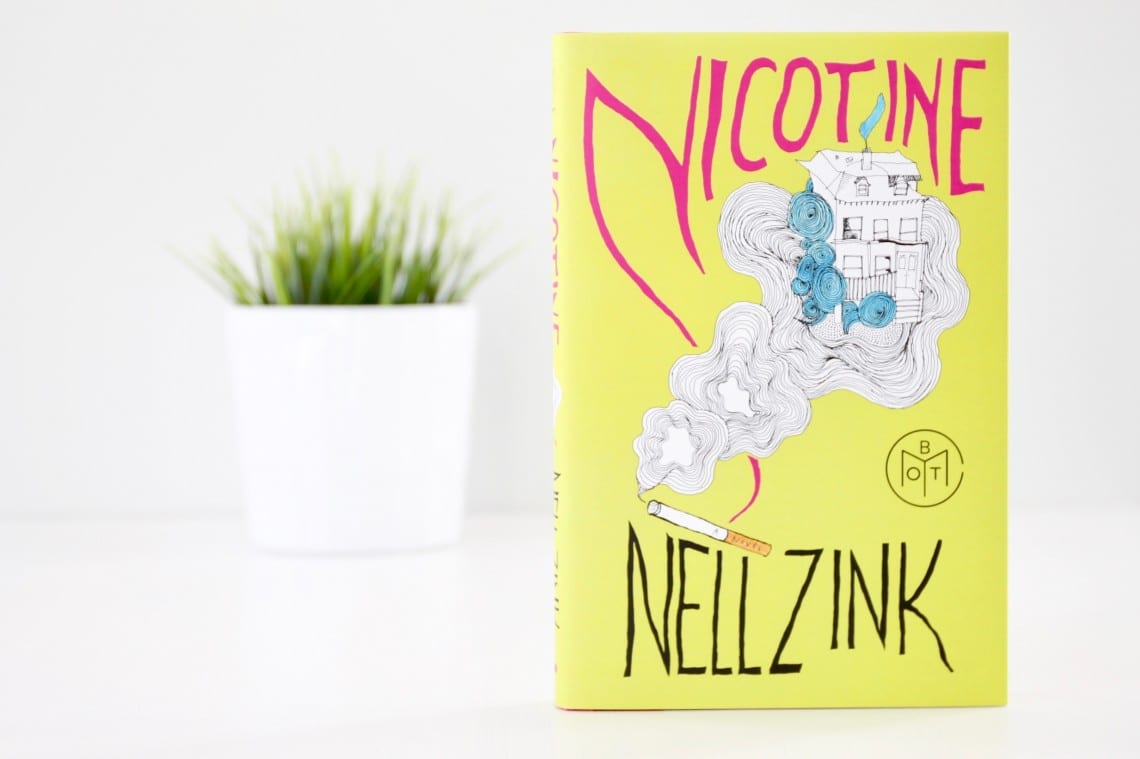 Recent business school graduate Penny Baker has rebelled against her family her whole life—by being the conventional one. Her mother, Amalia, was a member of an Amazonian tribe called the Kogi; her much older father, Norm, long ago attained cult-like deity status among a certain group of aging hippies while operating a ‘healing center’ in New Jersey. And she’s never felt particularly close to her much-older half-brothers from Norm’s previous marriage-one wickedly charming and obscenely rich (but mostly just wicked), one a photographer on a distant tropical island.
But all that changes when her father dies, and Penny inherits his childhood home in New Jersey. She goes to investigate the property and finds it occupied by a group of friendly and charming anarchist squatters who have renamed the property Nicotine House. The residents of Nicotine House (defenders of smokers’ rights) possess the type of passion and fervor Penny feels she’s desperately lacking, and the other squatter houses in the neighborhood provide a sense of community she’s never felt before. 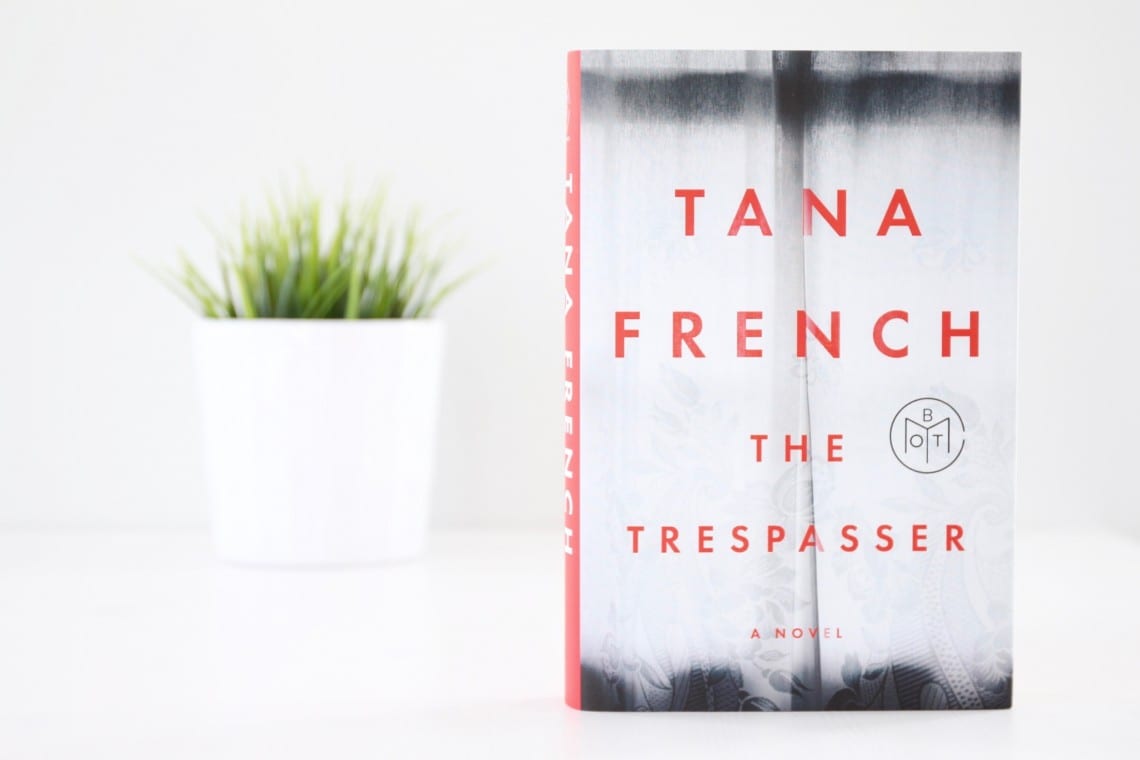 THE TRESPASSER BY TANA FRENCH

In bestselling Tana French’s newest “tour de force,”* being on the Murder squad is nothing like Detective Antoinette Conway dreamed it would be. Her partner, Stephen Moran, is the only person who seems glad she’s there. The rest of her working life is a stream of thankless cases, vicious pranks, and harassment. Antoinette is savagely tough, but she’s getting close to the breaking point.

Their new case looks like yet another by-the-numbers lovers’ quarrel gone bad. Aislinn Murray is blond, pretty, groomed to a shine, and dead in her catalogue-perfect living room, next to a table set for a romantic dinner. There’s nothing unusual about her—except that Antoinette’s seen her somewhere before….. 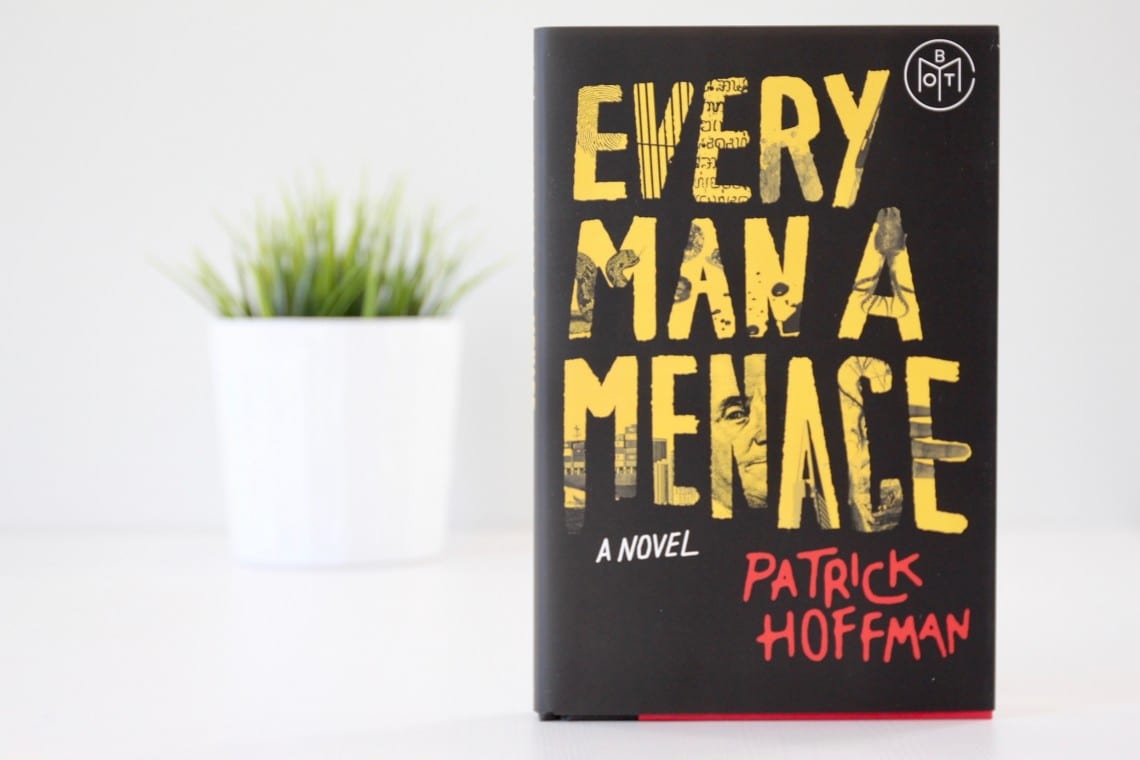 EVERY MAN A MENACE BY PATRICK HOFFMAN

San Francisco is about to receive the biggest delivery of MDMA to hit the West Coast in years. Raymond Gaspar, just out of prison, is sent to the city by his criminal boss – still locked up on the inside – to check in on the testy Filipina who buys the product and the increasingly erratic dealer expected to take care of distribution. Down in Miami, the club owner responsible for shipping the drugs from Southeast Asia to the Bay Area has just met the girl of his dreams, but there’s something about her past that’s troubling him. And thousands of miles away, in Bangkok, a former conscript of the Israeli army who is farther up the production chain swipes right on a male dating app, taking a chance on the wrong pretty face – and one that threatens to unravel the whole operation…… 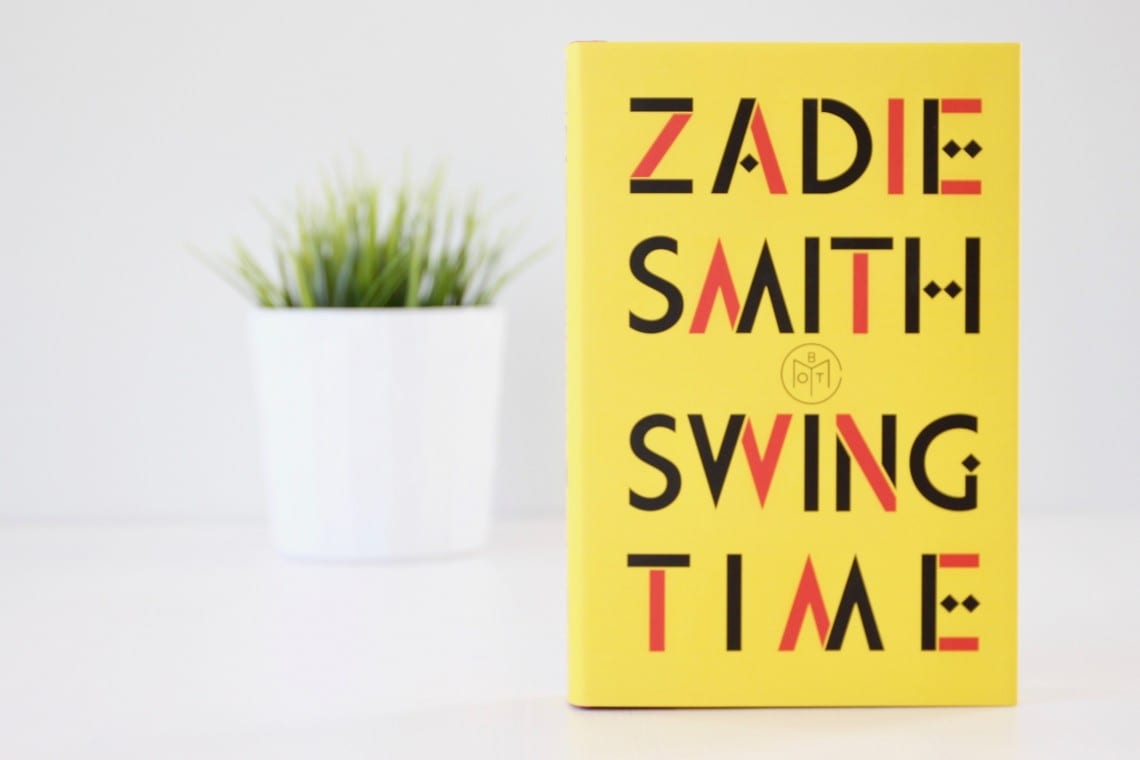 Two brown girls dream of being dancers–but only one, Tracey, has talent. The other has ideas: about rhythm and time, about black bodies and black music, about what constitutes a tribe, or makes a person truly free. It’s a close but complicated childhood friendship that ends abruptly in their early twenties, never to be revisited, but never quite forgotten, either. Dazzlingly energetic and deeply human, Swing Time is a story about friendship and music and stubborn roots, about how we are shaped by these things and how we can survive them. Moving from northwest London to West Africa, it is an exuberant dance to the music of time. 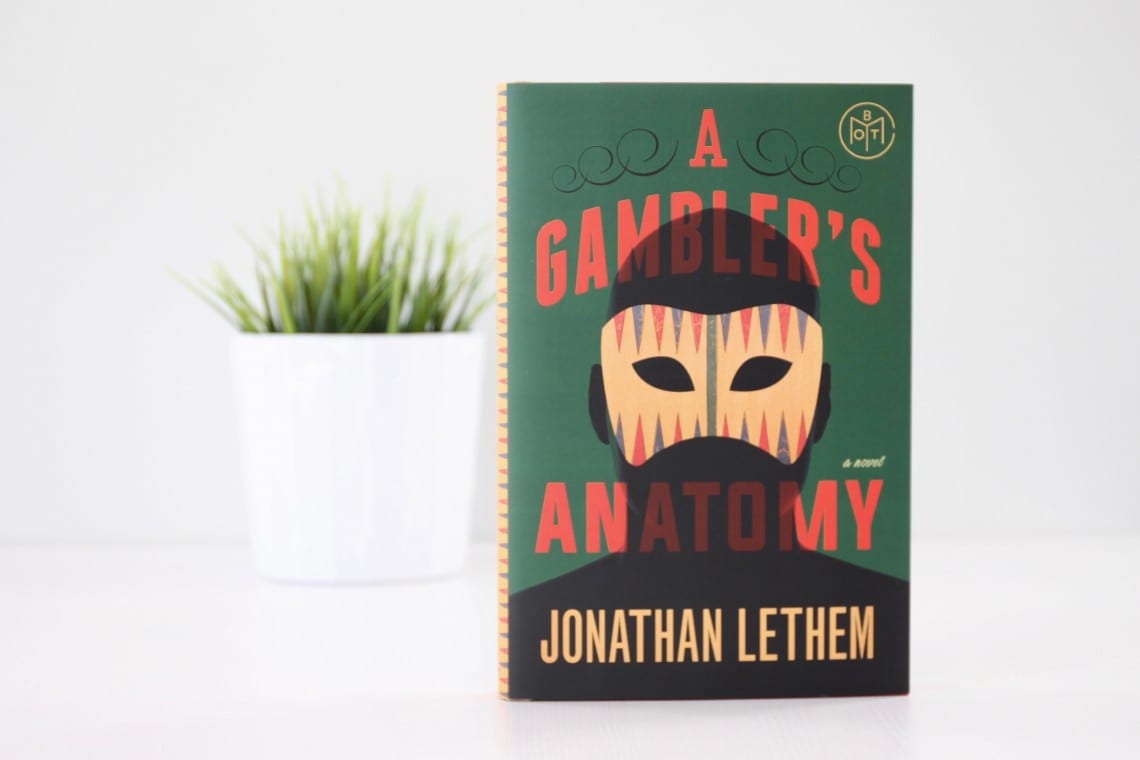 A GAMBLER’S ANATOMY BY JONATHAN LETHEM

Handsome, impeccably tuxedoed Bruno Alexander travels the world winning large sums of money from amateur “whales” who think they can challenge his peerless acumen at backgammon. Fronted by his pasty, vampiric manager, Edgar Falk, Bruno arrives in Berlin after a troubling run of bad luck in Singapore. Perhaps it was the chance encounter with his crass childhood acquaintance Keith Stolarsky and his smoldering girlfriend Tira Harpaz. Or perhaps it was the emergence of a blot that distorts his vision so he has to look at the board sideways…… 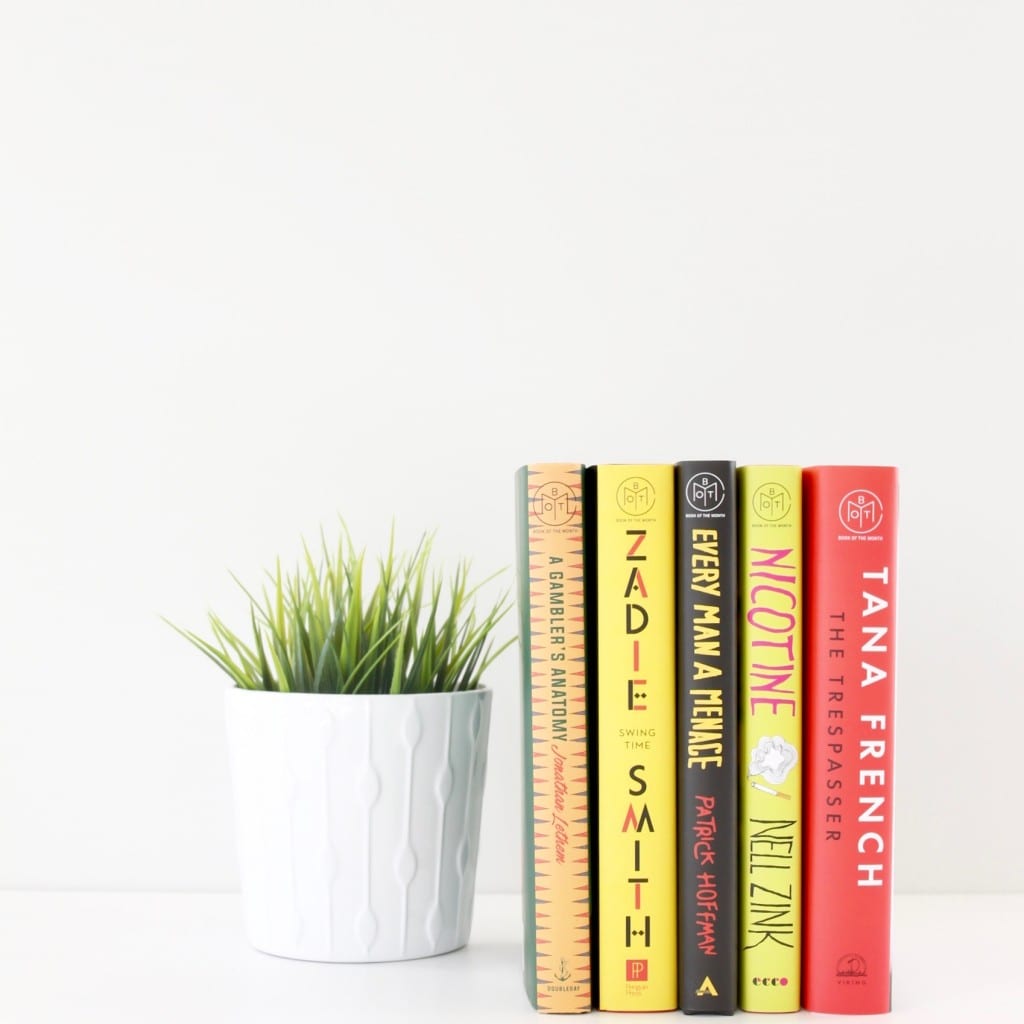 As always we have a great lineup of books this month. There’s a little something for everyone, but the one that appeals to me the most is Every Man A Menace. I have always been intrigued by the drug scene, I find it very fascinating. Book of The Month will always have a place on my top 5 Book Subscription Box list. They have a great subscription at a reasonable price, and I like that they offer 5 different books to choose from each month. Time to make a cup of tea and start reading……