Book of the Month Review April 2019 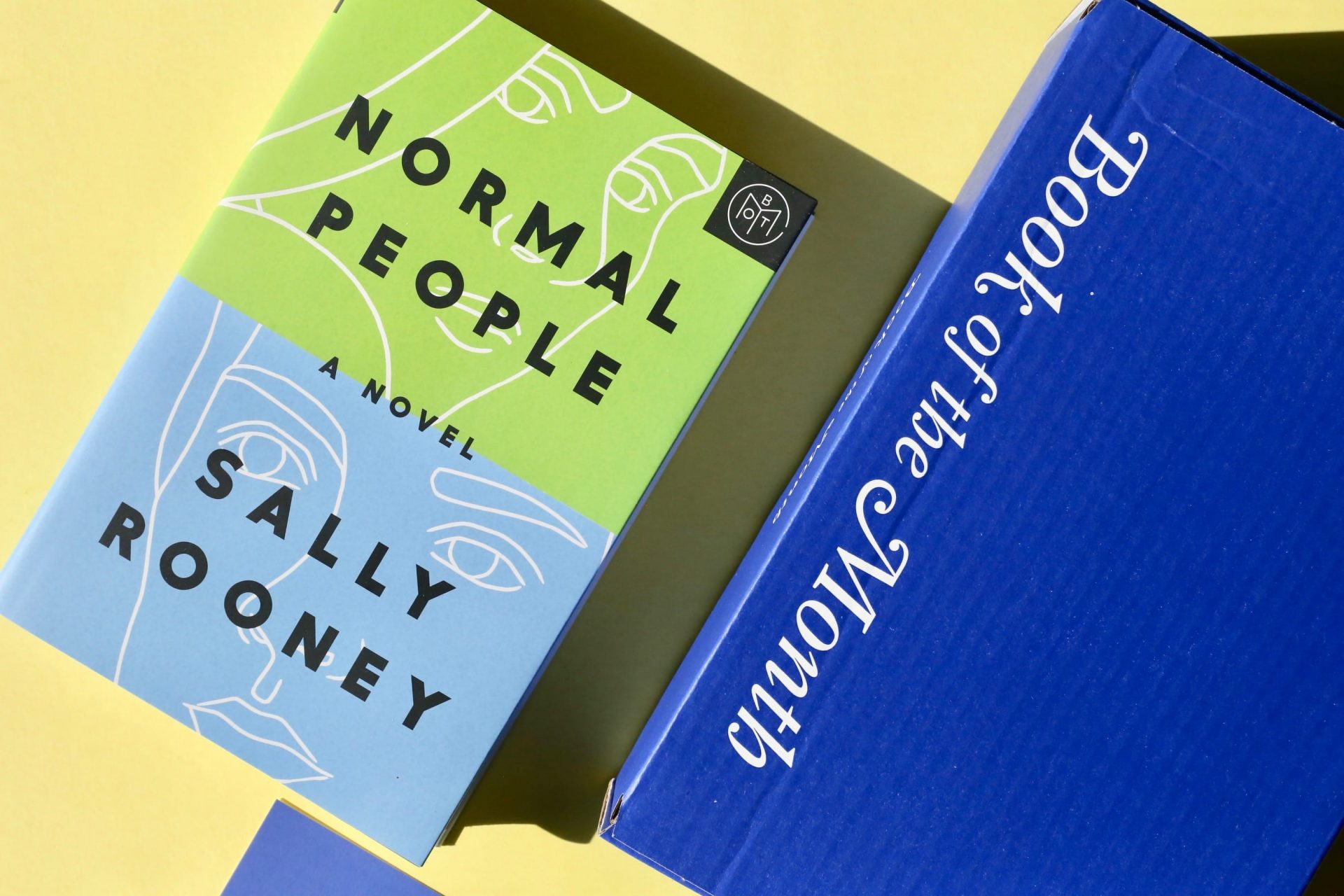 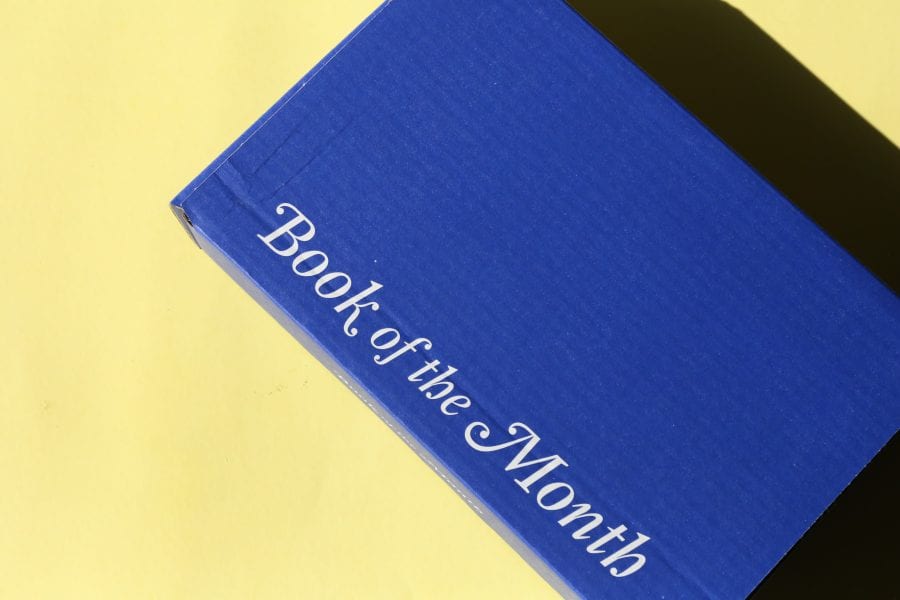 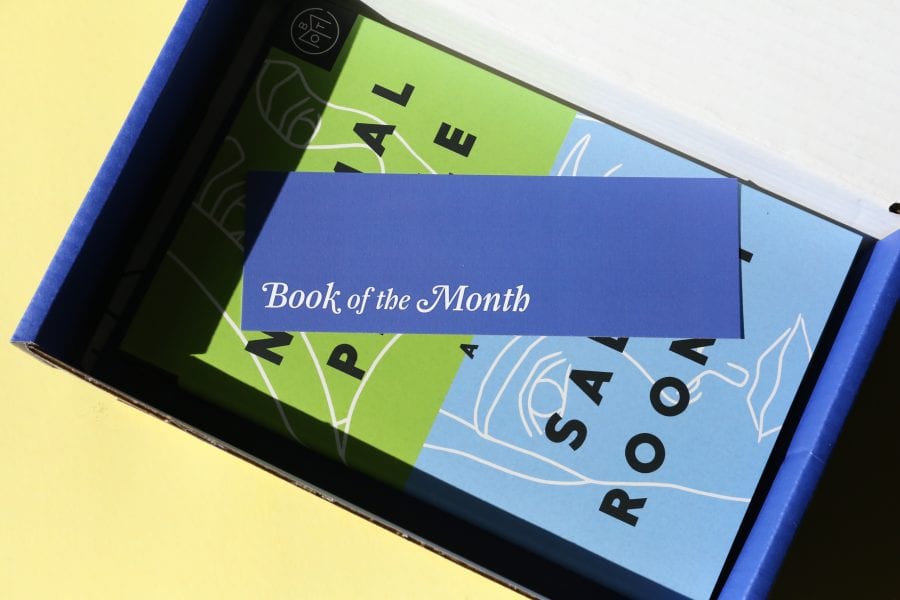 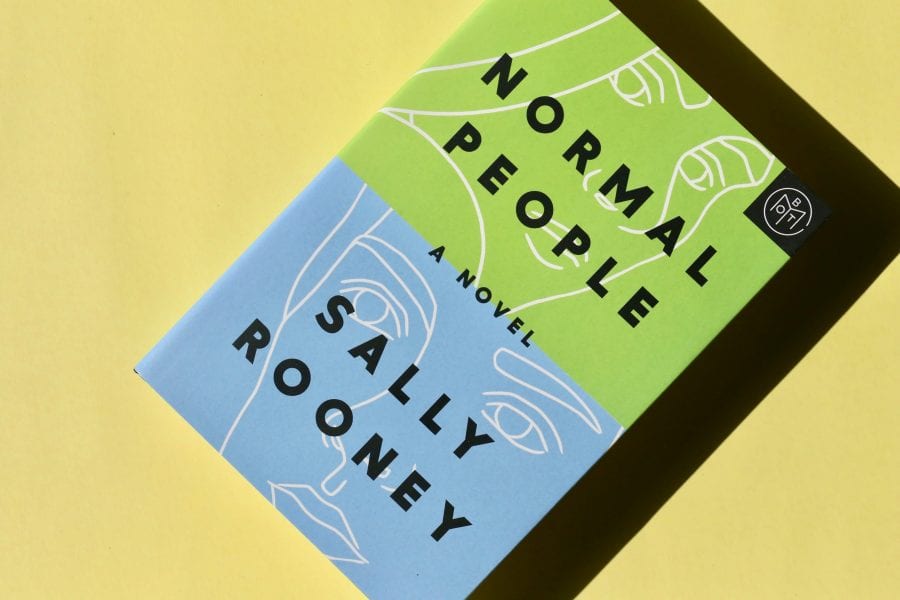 Connell Waldron is one of the most popular boys in his small-town high school–he is a star of the football team, an excellent student, and never wanting for attention from girls. The one thing he doesn’t have is money. Marianne Sheridan, a classmate of Connell’s, has the opposite problem. Marianne is plain-looking, odd, and stubborn, and while her family is well-off, she has no friends to speak of. There is, however, a deep and undeniable connection between the two teenagers, one that develops into a secret relationship.

Everything changes when both Connell and Marianne are accepted to Trinity College. Suddenly Marianne is well-liked and elegant, holding court with her intellectual friends while Connell hangs at the sidelines, not quite as fluent in language of the elite. Throughout their years at university, Marianne and Connell circle each other, falling in and out of romance but never straying far from where they started. And as Marianne experiments with an increasingly dangerous string of boyfriends, Connell must decide how far he is willing to go to save his oldest friend.

Sally Rooney brings her brilliant psychological acuity and perfectly spare prose to a novel that explores the subtleties of class, the electricity of first love, and the inescapable challenges of family and friendships. Normal People is a book that you will read in one sitting, and then immediately share with your friends. 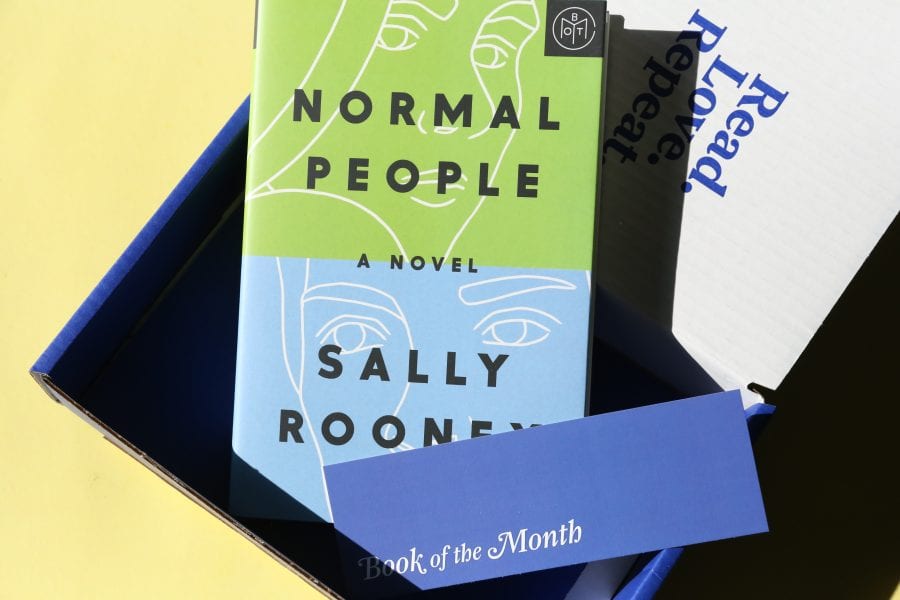 If you follow my Book of the Month reviews you will know that I ALWAYS opt for the thriller. But….I felt the need for a little change this month so I decided to go with the romance instead. At least that’s what it sounds like, it might even have a bit of a YA vibe to it, which is something I am always happy to read. I love the idea of two completely different characters coming together and forming a bond and falling in and out of love. I think this will be a great read for Spring. Something a little more upbeat than my usual thriller picks.