Book of the Month Review February 2019 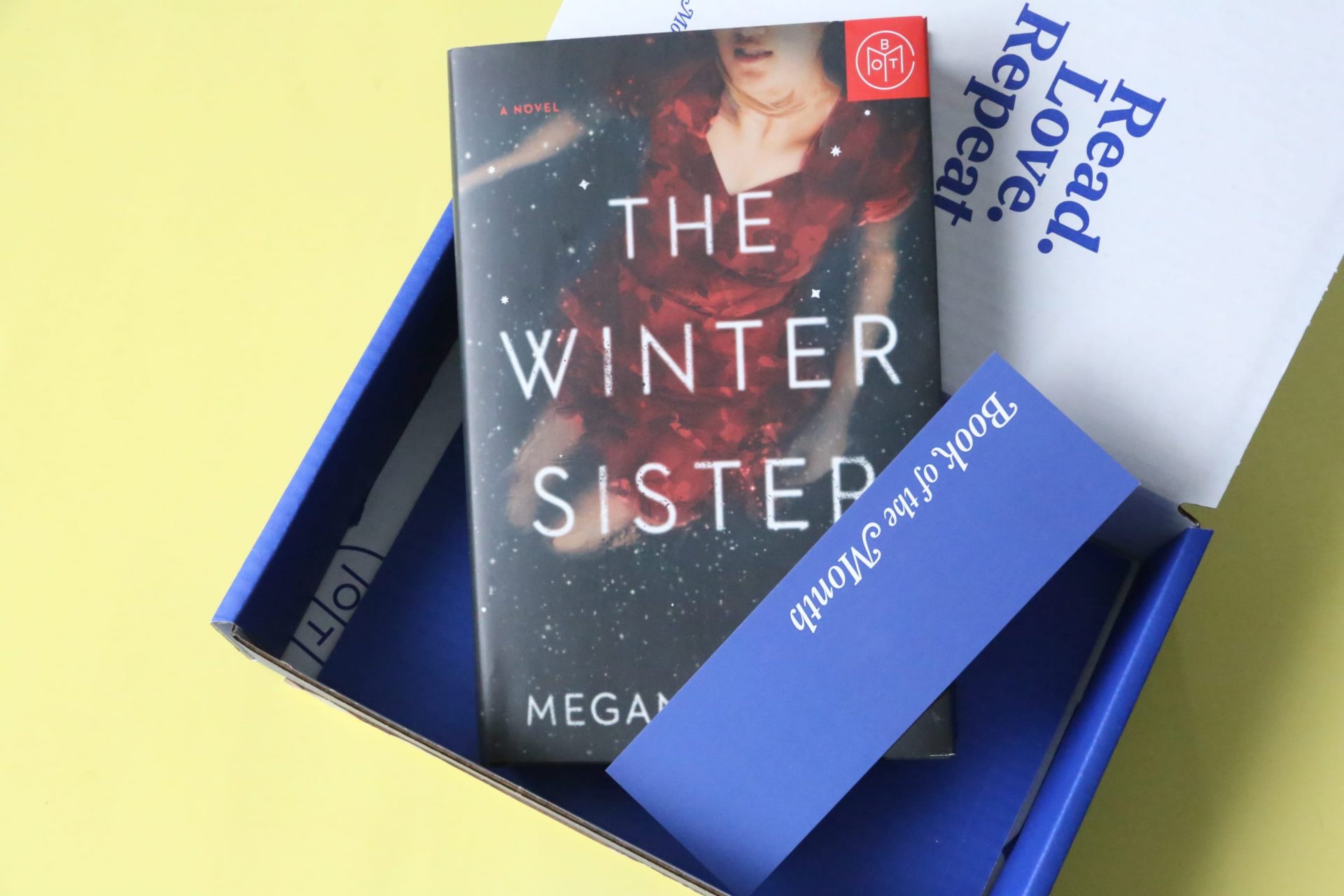 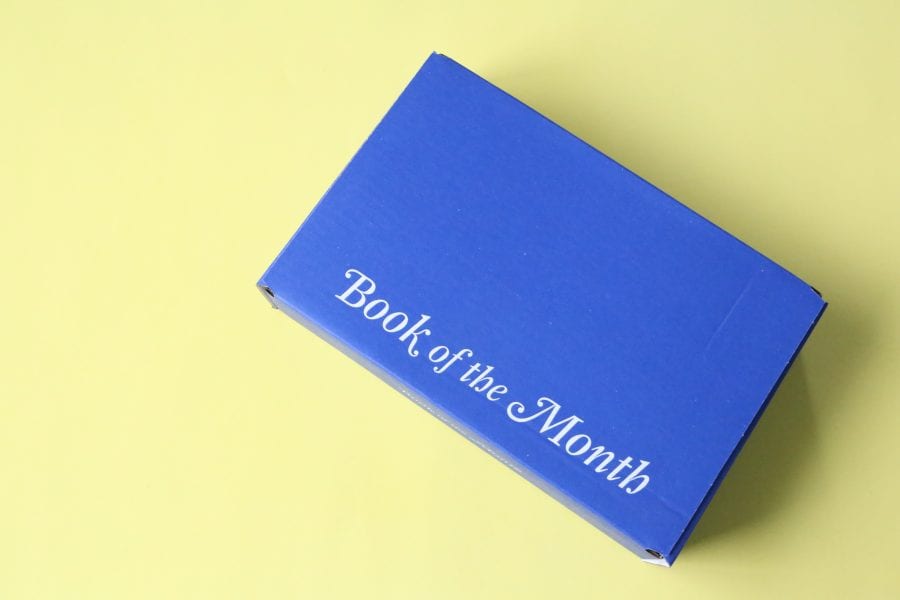 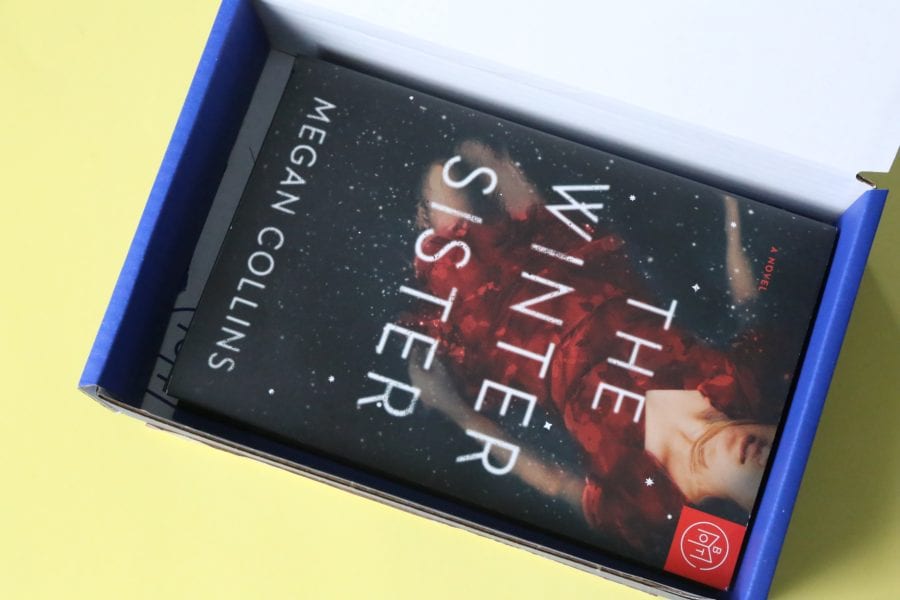 Valentine’s Day is next week and if you are a last-minute shopper and looking for a gift for the special lady in your life, I HIGHLY recommend Book of the Month. This is one of the best gifts for any book lover. In fact, it’s a subscription I would gift myself. If you love to read, there really isn’t anything better than receiving a new book in the mail each month. 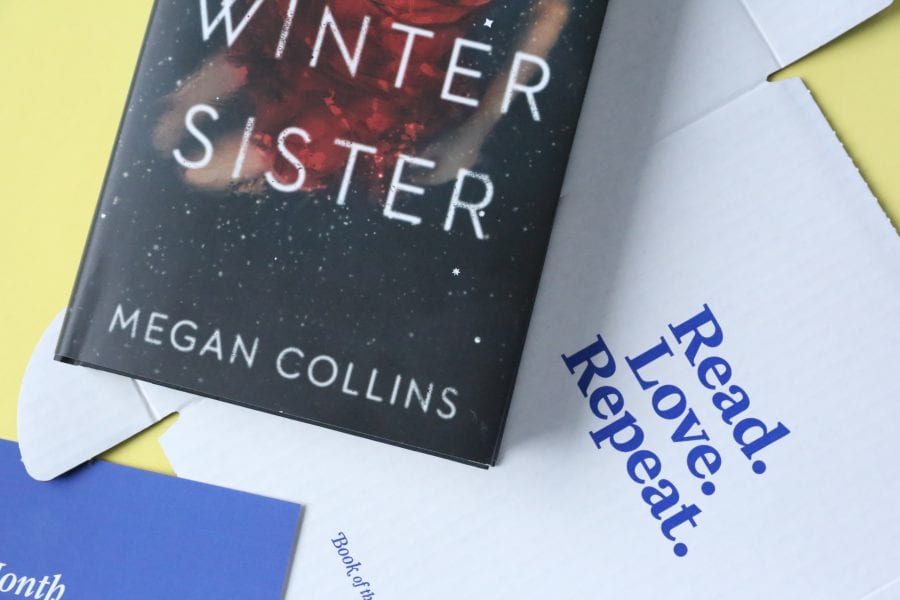 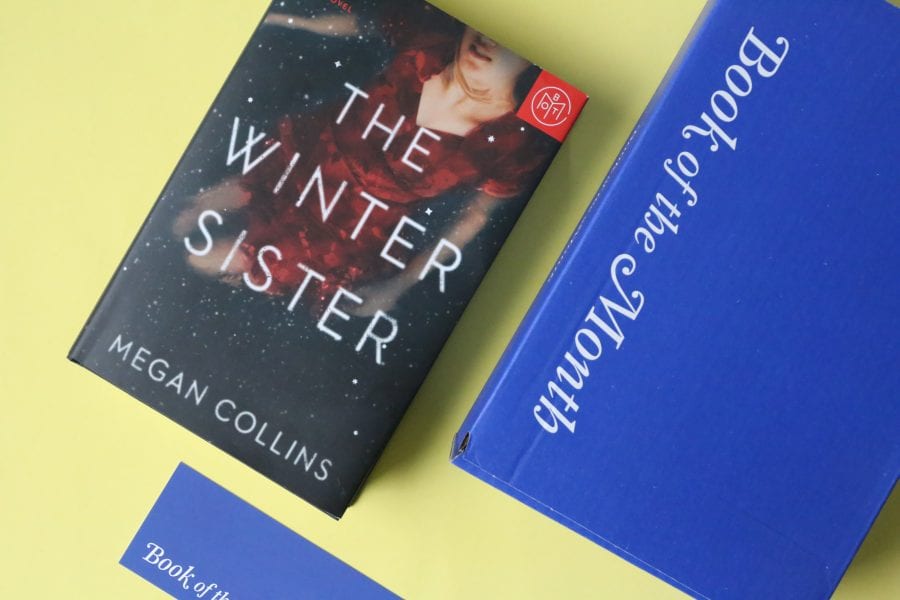 Here’s a look at my February selection…. 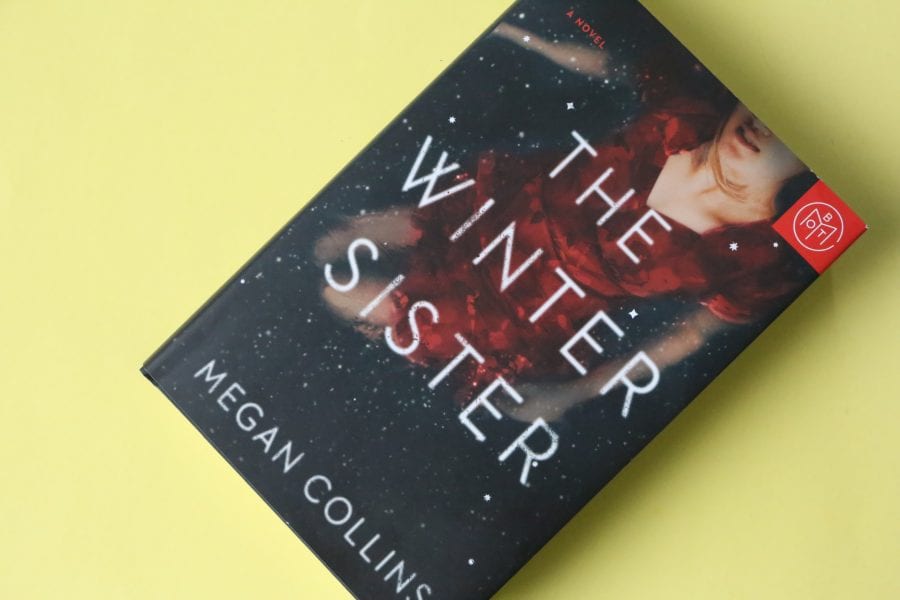 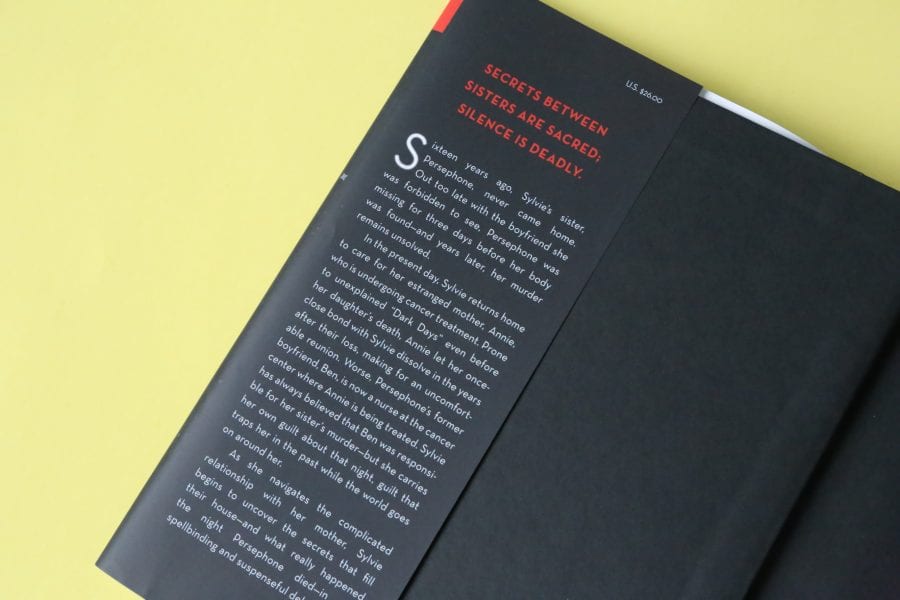 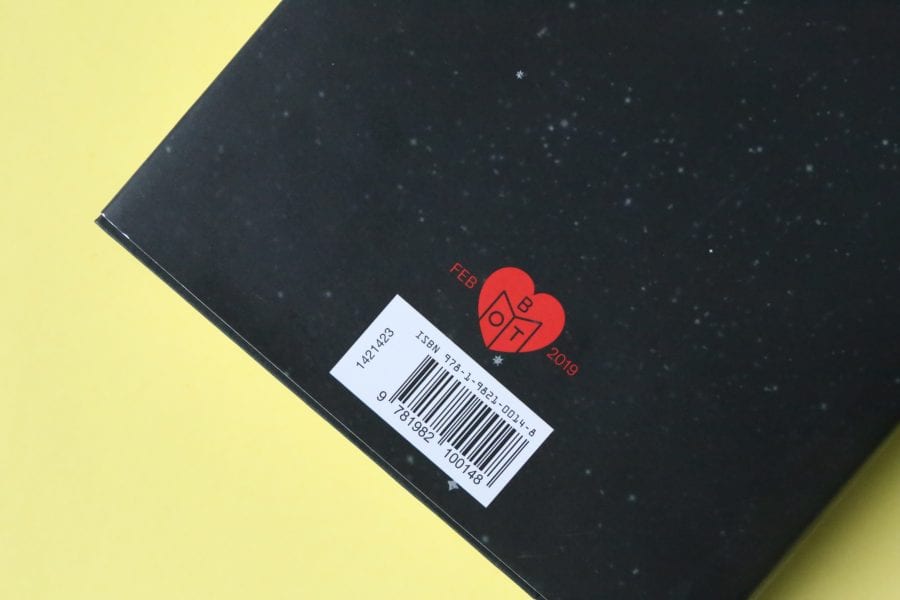 The Winter Sister by Megan Collins

Sixteen years ago, Sylvie’s sister Persephone never came home. Out too late with the boyfriend she was forbidden to see, Persephone was missing for three days before her body was found—and years later, her murder remains unsolved.

In the present day, Sylvie returns home to care for her estranged mother, Annie, as she undergoes treatment for cancer. Prone to unexplained “Dark Days” even before Persephone’s death, Annie’s once-close bond with Sylvie dissolved in the weeks after their loss, making for an uncomfortable reunion all these years later. Worse, Persephone’s former boyfriend, Ben, is now a nurse at the cancer center where Annie is being treated. Sylvie’s always believed Ben was responsible for the murder—but she carries her own guilt about that night, guilt that traps her in the past while the world goes on around her.

As she navigates the complicated relationship with her mother, Sylvie begins to uncover the secrets that fill their house—and what really happened the night Persephone died. As it turns out, the truth really will set you free, once you can bear to look at it.

The Winter Sister is a mesmerizing portrayal of the complex bond between sisters, between mothers and daughters alike, and forces us to ask ourselves—how well do we really know the people we love most? 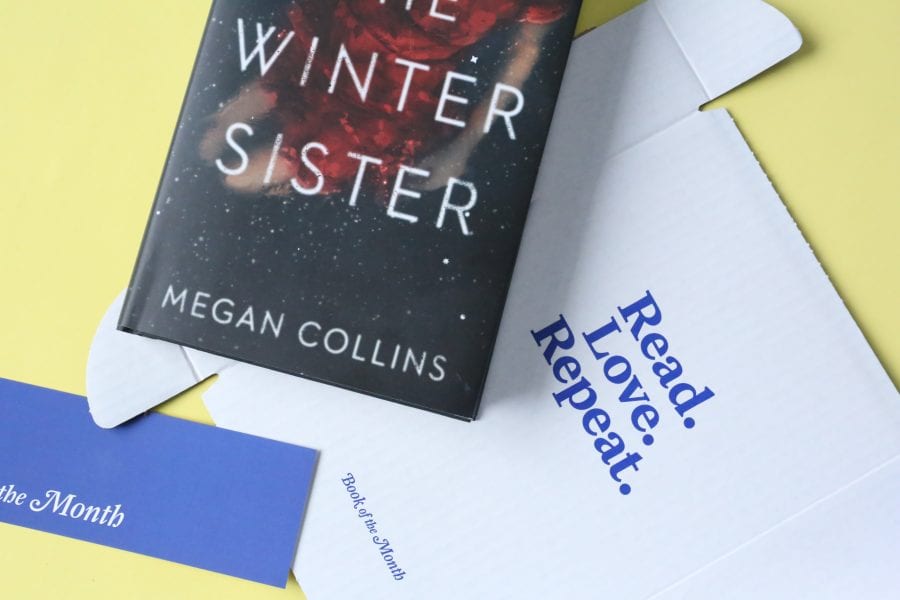 “Sixteen years after the unsolved murder of her sister, a woman revisits the events of that deadly night.”

If you read my reviews on a regular basis you will know that I ALWAYS reach for the mystery/thrillers first. This one didn’t jump out at me as much as previous Book of the Month selections but I’m still excited to read it and find out what happens. I’m only a few chapters in. I’m having trouble getting in to it, but I feel like this is one of those thrillers that starts out slow, gives you all the background information you need and then once you are 1/4 of the way through it will pick up and get you hooked. It receives 4 out of 5 stars on Goodreads and reviewers describe it as “gripping”.