Book of the Month Review November 2017 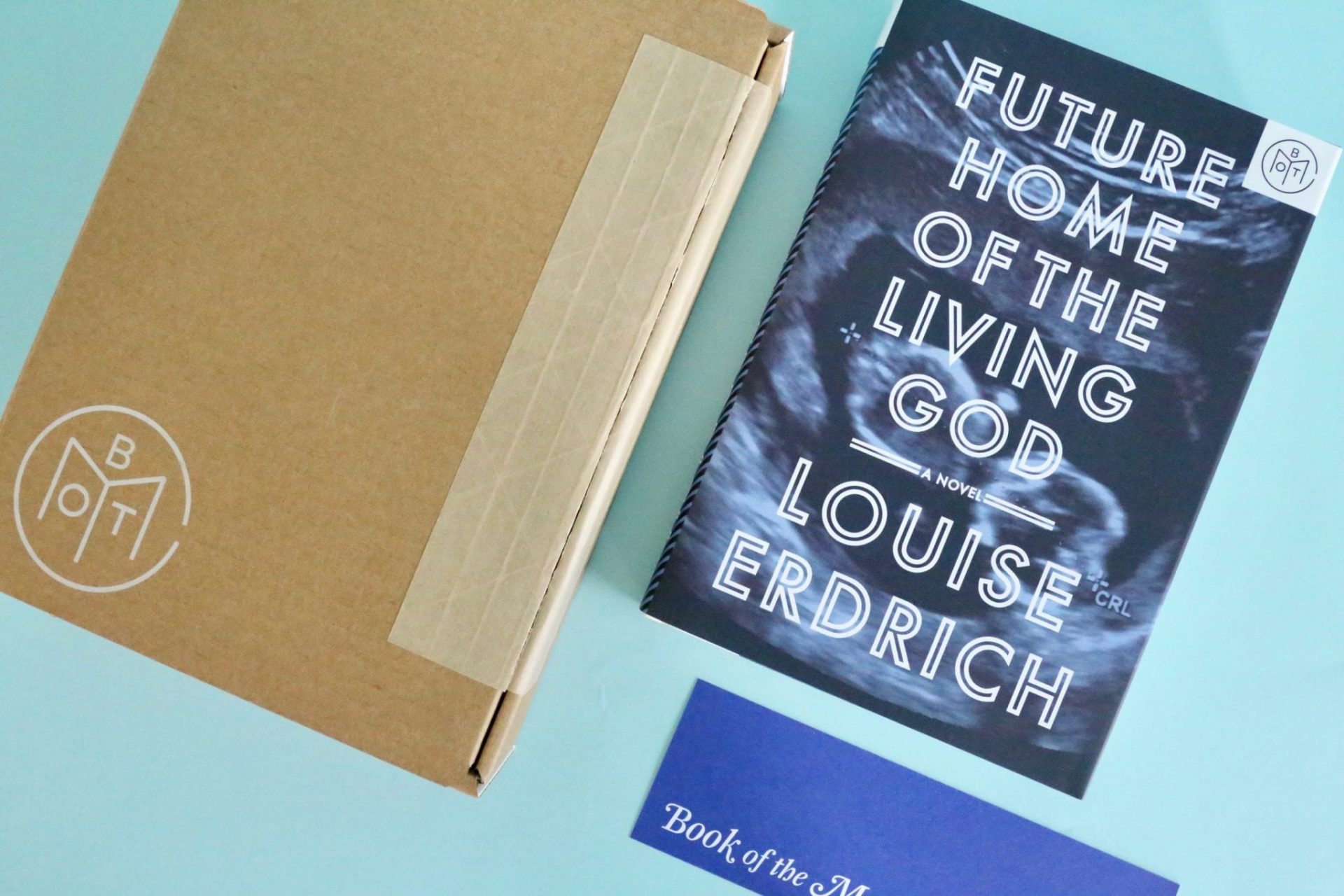 Book of the Month it is a monthly book subscription box. Every month they release 5 new books which have been selected by their panel of Judges. Books are announced on the first of the month, and members have six days to decide which book they would like to receive. Monthly subscriptions include one book, but members can purchase up to two additional books each month for $9.99 per title. They kindly sent us this box for review. 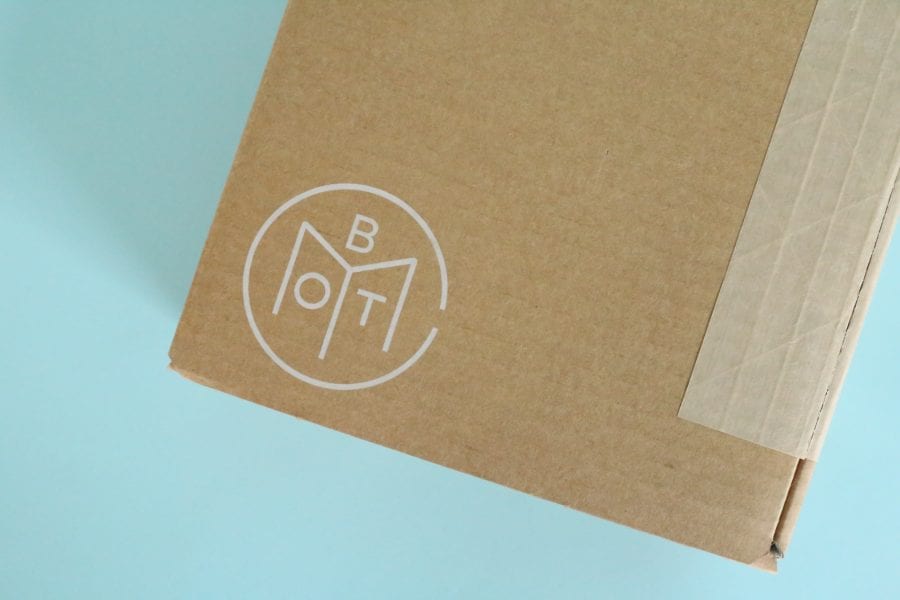 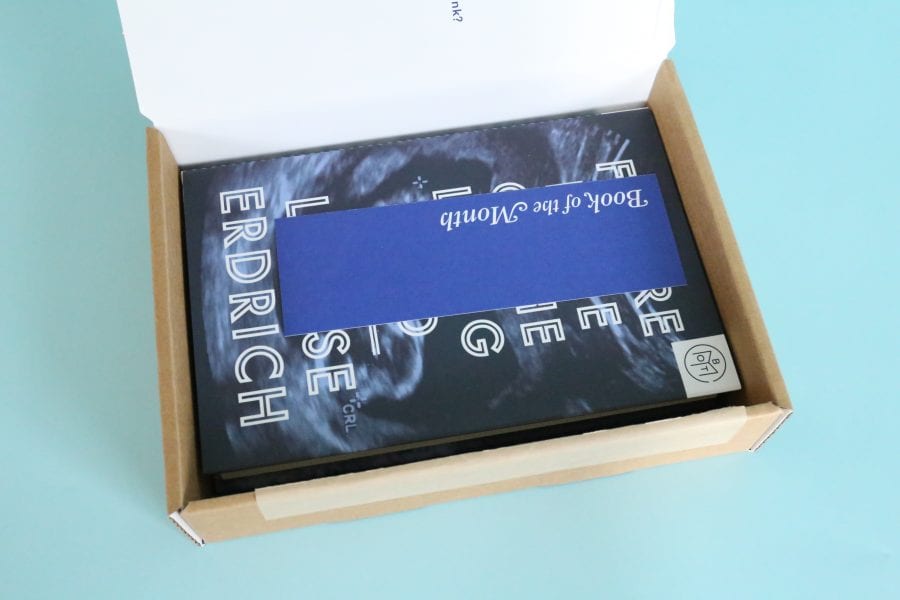 I have a couple of trips coming up in the next few months so I am starting to stock up on good reads now. I like to be prepared and Book of the Month is the perfect way to make sure I have good books on hand for road trips and plane rides.

Here’s a look at my November selection…… 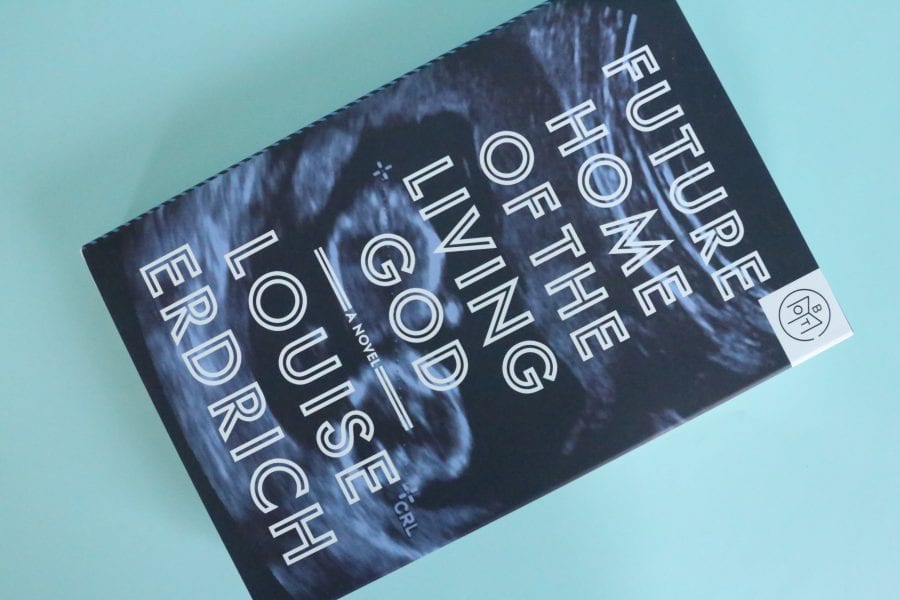 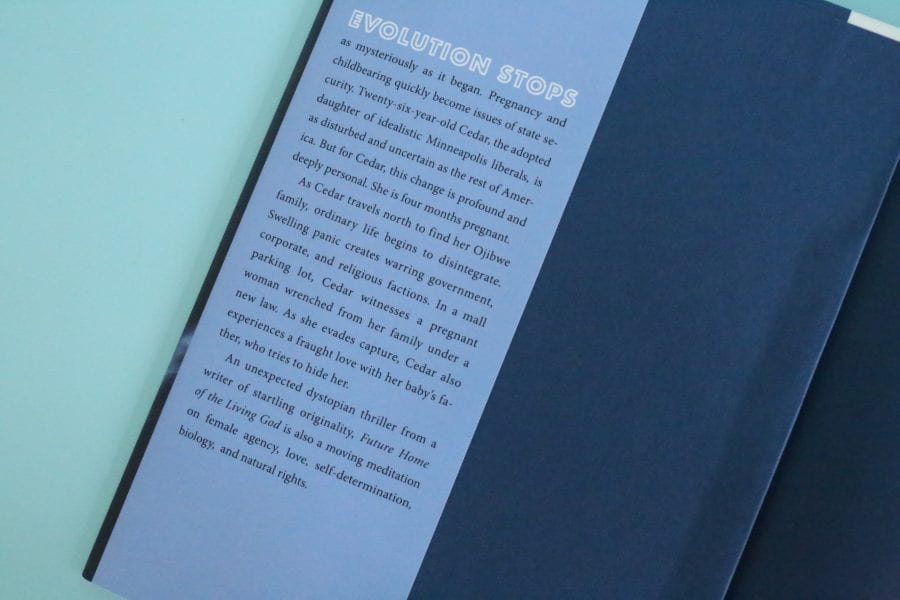 Future Home of the Living God by Louise Erdrich

The world as we know it is ending. Evolution has reversed itself, affecting every living creature on earth. Science cannot stop the world from running backwards, as woman after woman gives birth to infants that appear to be primitive species of humans. Thirty-two-year-old Cedar Hawk Songmaker, adopted daughter of a pair of big-hearted, open-minded Minneapolis liberals, is as disturbed and uncertain as the rest of America around her. But for Cedar, this change is profound and deeply personal. She is four months pregnant.

Though she wants to tell the adoptive parents who raised her from infancy, Cedar first feels compelled to find her birth mother, Mary Potts, an Ojibwe living on the reservation, to understand both her and her baby’s origins. As Cedar goes back to her own biological beginnings, society around her begins to disintegrate, fueled by a swelling panic about the end of humanity.

There are rumors of martial law, of Congress confining pregnant women. Of a registry, and rewards for those who turn these wanted women in. Flickering through the chaos are signs of increasing repression: a shaken Cedar witnesses a family wrenched apart when police violently drag a mother from her husband and child in a parking lot. The streets of her neighborhood have been renamed with Bible verses. A stranger answers the phone when she calls her adoptive parents, who have vanished without a trace. It will take all Cedar has to avoid the prying eyes of potential informants and keep her baby safe.

A chilling dystopian novel both provocative and prescient, Future Home of the Living God is a startlingly original work from one of our most acclaimed writers: a moving meditation on female agency, self-determination, biology, and natural rights that speaks to the troubling changes of our time. 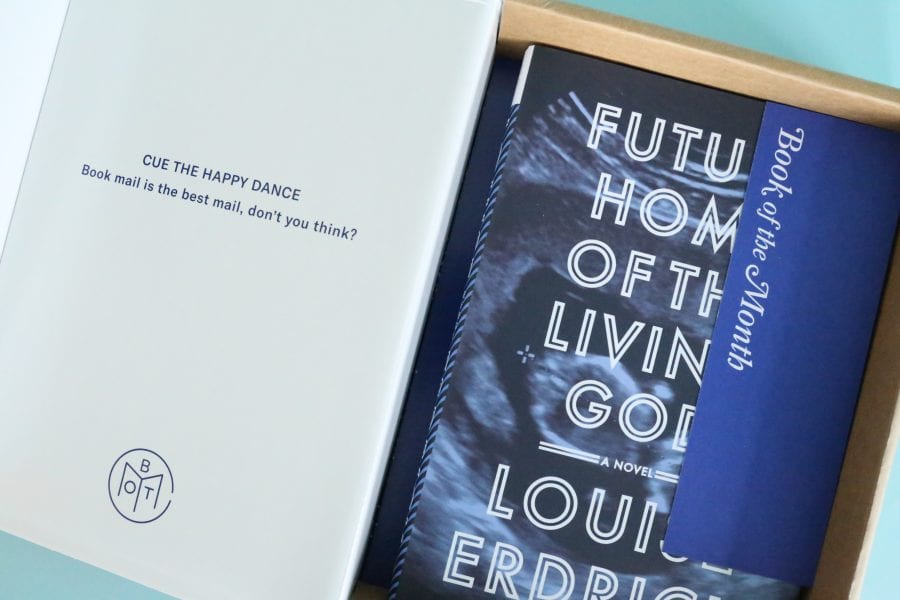 I happen to be a huge fan of dystopian novels. I always find them so fascinating. Some of my favourite books happen to fall under this category. Future Home of the Living God sounds like it could be a page turner. It receives 3.73 stars out of 5 on Good Reads and is classified as Science Fiction. Some reviewers rave about this book and say that it is beautifully written. My only concern would be the reviews that say it has a slow beginning and that it takes a while for the plot to pick up. I’m extremely picky with my books. If they don’t capture my attention within the first chapter (or two) I usually end up moving on to the next read. I’m definitely going to give this one a try though because the idea of evolution reversing itself sounds very interesting to me. Stay tuned as we will be reviewing the rest of the books in the November collection in the next few days……