» Subscription Box Reviews » Book of the Month Selections May 2017

Book of the Month Selections May 2017 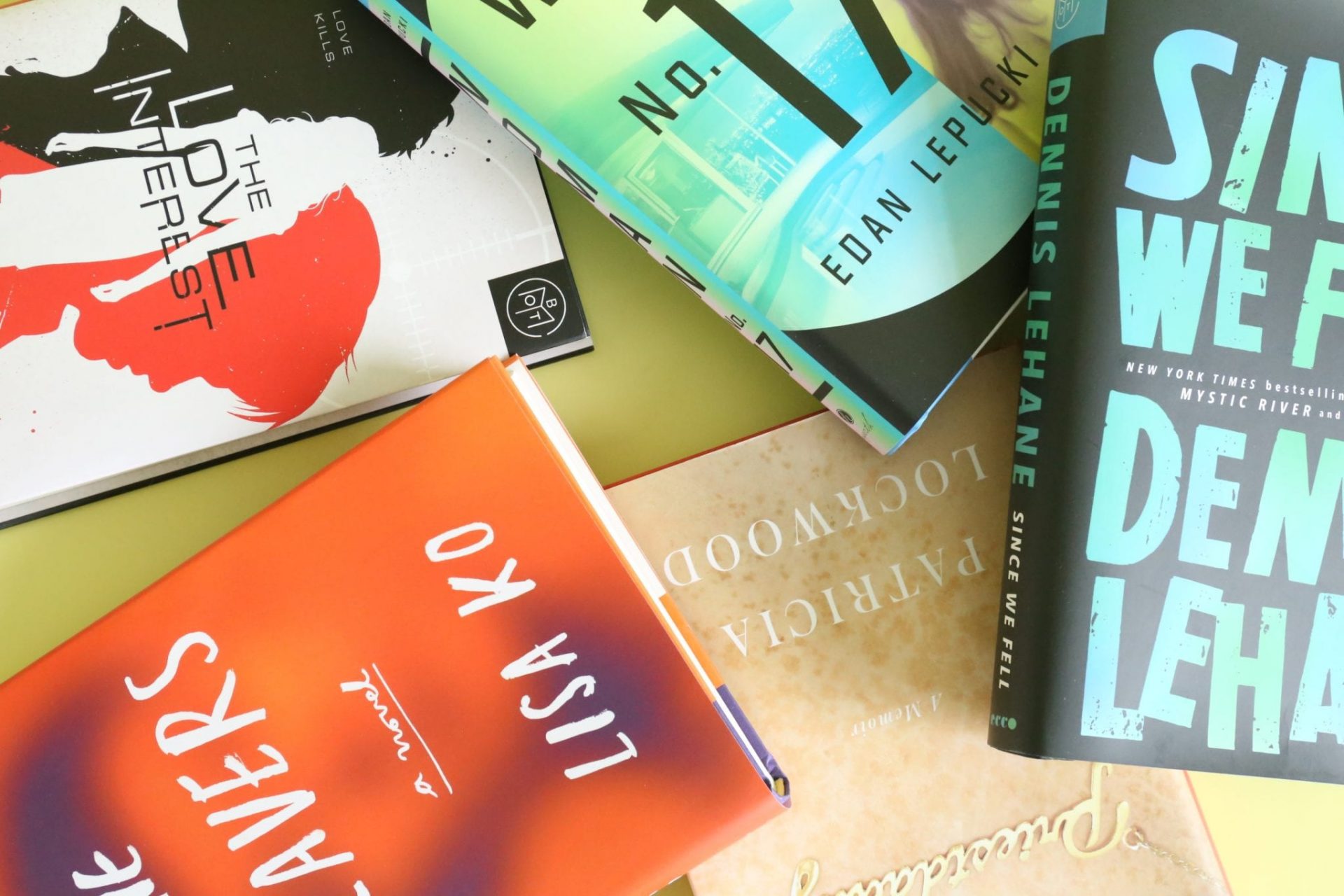 Book of the Month it is a monthly book subscription box. Every month they release 5 new books which have been selected by their panel of Judges. Books are announced on the first of the month, and members have six days to decide which book they would like to receive. Monthly subscriptions include one book, but members can purchase up to two additional books each month for $9.99 per title. They kindly sent me the May selections to review.

Love, love, love this subscription service!! My life has changed since I started reviewing Book of the Month Club. I spend more time reading now, and that makes me so darn happy. I always find at least one book I love among the 5 new books released every month…….sometimes two or three. I wish I could spend all day, every day reading and drinking tea…….is that wrong? 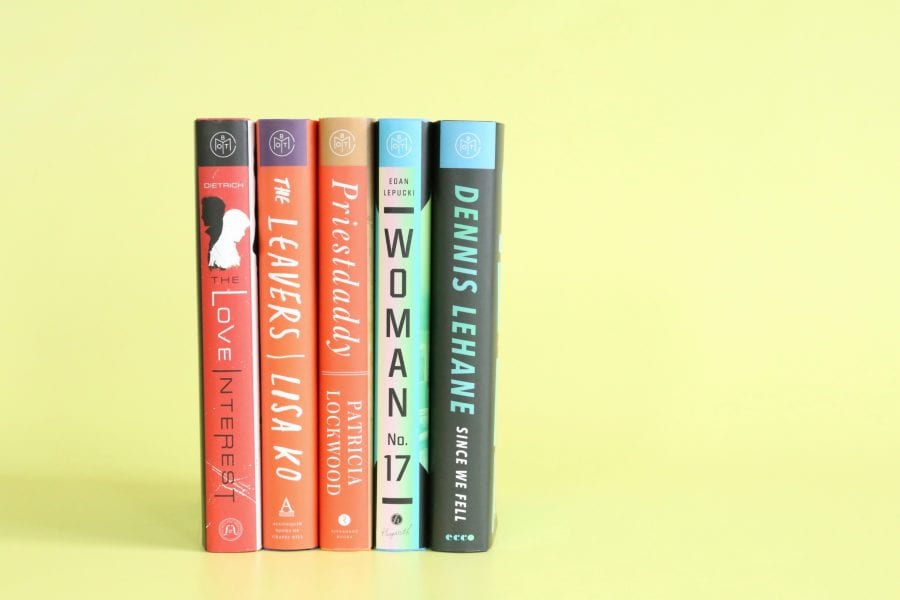 Here’s a look at the May Selections. Don’t forget, they release 5 new books on the 1st of every month, you have 5 days to choose your selection or they will choose one for you. 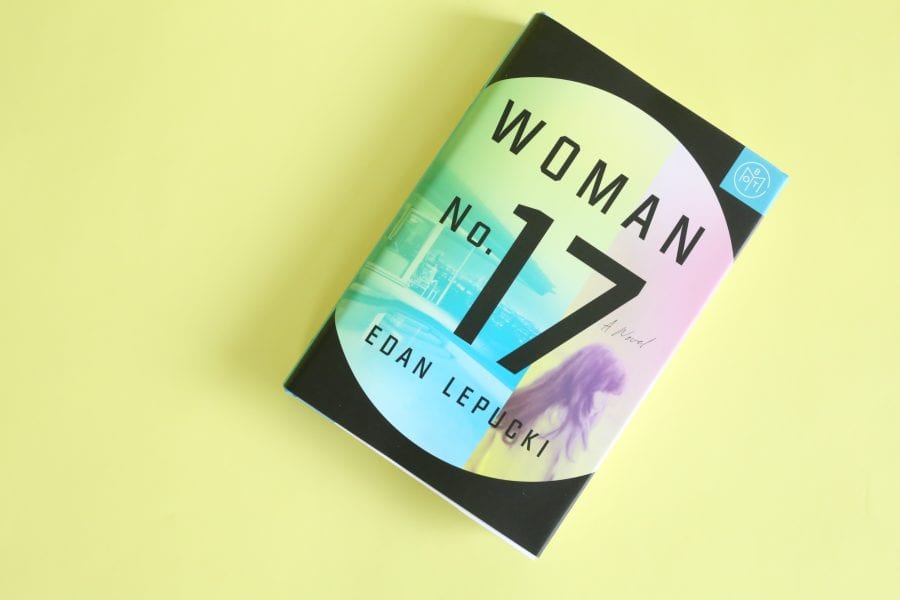 Woman No. 17 by Edan Lepucki

A sinister, sexy noir about art, motherhood, and the intensity of female friendships, set in the posh hills above Los Angeles, from the New York Times bestselling author of California.

High in the Hollywood Hills, writer Lady Daniels has decided to take a break from her husband. She’s going to need a hand with her young son if she’s ever going to finish her memoir. In comes S., a magnetic young artist, who will live in the secluded guest house out back, care for Lady’s young toddler son, and keep a watchful eye on her older, teenage, one. S. performs her day job beautifully, quickly drawing the entire family into her orbit, and becoming a confidante for Lady. But as the summer wears on, S.’s connection to Lady’s older son takes a disturbing, and possibly destructive, turn. Lady and S. will move closer to one another as they both threaten to harm the things they hold most dear.

Darkly comic, twisty and tense, this mesmerizing new novel defies expectation and proves Edan Lepucki to be one of the most talented and exciting voices of her generation. 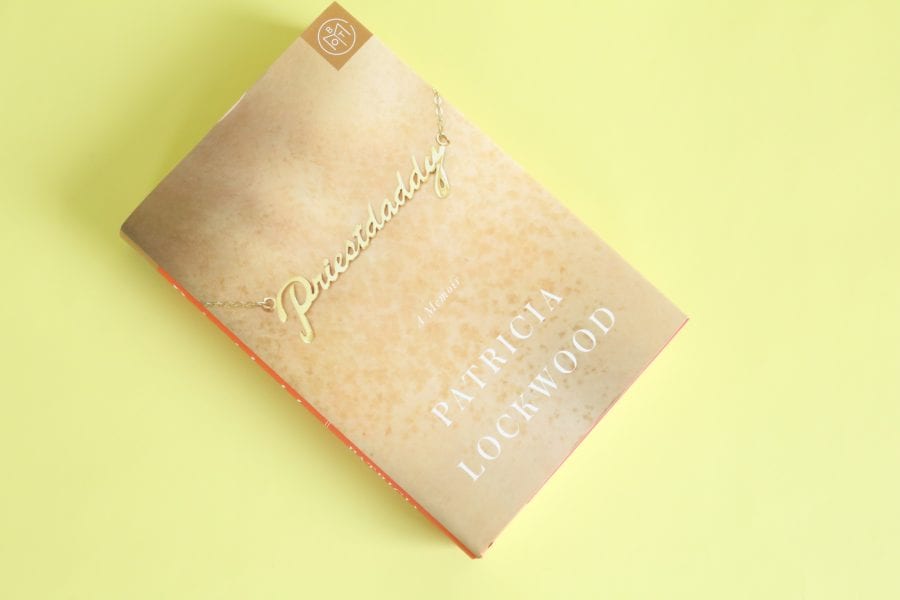 Father Greg Lockwood is unlike any Catholic priest you have ever met—a man who lounges in boxer shorts, loves action movies, and whose constant jamming on the guitar reverberates “like a whole band dying in a plane crash in 1972.” His daughter is an irreverent poet who long ago left the Church’s country. When an unexpected crisis leads her and her husband to move back into her parents’ rectory, their two worlds collide.

Lockwood interweaves emblematic moments from her childhood and adolescence—from an ill-fated family hunting trip and an abortion clinic sit-in where her father was arrested to her involvement in a cult-like Catholic youth group—with scenes that chronicle the eight-month adventure she and her husband had in her parents’ household after a decade of living on their own. Lockwood details her education of a seminarian who is also living at the rectory, tries to explain Catholicism to her husband, who is mystified by its bloodthirstiness and arcane laws, and encounters a mysterious substance on a hotel bed with her mother. 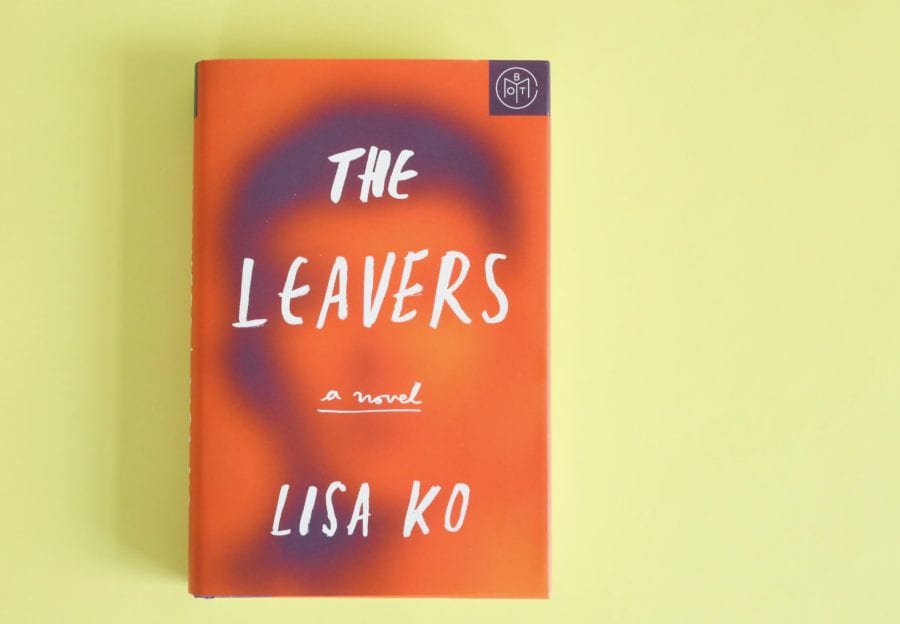 The Leavers by Lisa Ko

One morning, Deming Guo’s mother, an undocumented Chinese immigrant named Polly, goes to her job at the nail salon and never comes home. No one can find any trace of her.

With his mother gone, eleven-year-old Deming is left with no one to care for him. He is eventually adopted by two white college professors who move him from the Bronx to a small town upstate. They rename him Daniel Wilkinson in their efforts to make him over into their version of an “all-American boy.” But far away from all he’s ever known, Daniel struggles to reconcile his new life with his mother’s disappearance and the memories of the family and community he left behind.

Set in New York and China, The Leavers is a vivid and moving examination of borders and belonging. It’s the story of how one boy comes into his own when everything he’s loved has been taken away–and how a mother learns to live with the mistakes of her past.

This powerful debut is the winner of the 2016 PEN/Bellwether Prize for fiction, awarded by Barbara Kingsolver for a novel that addresses issues of social justice. 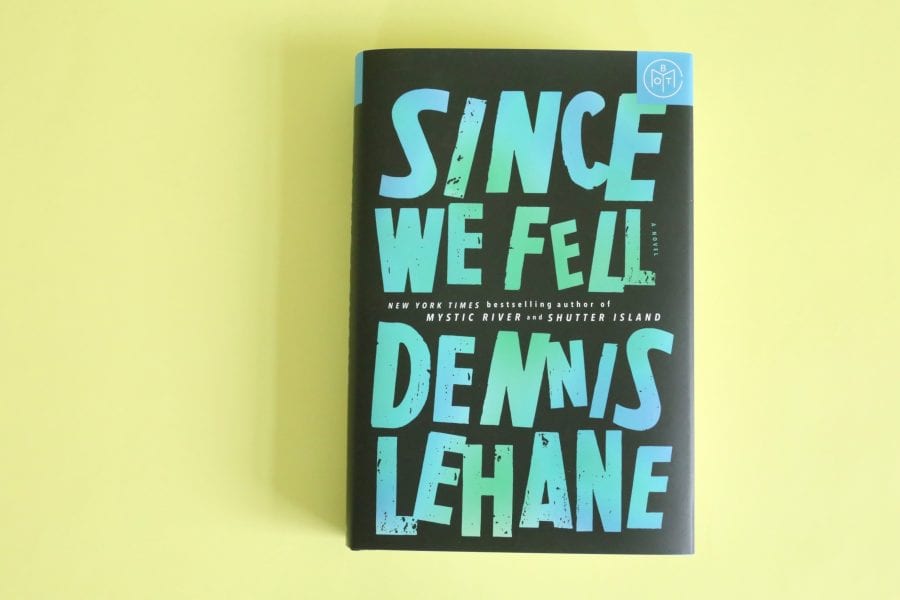 Since We Fell by Dennis Lehane

Since We Fell follows Rachel Childs, a former journalist who, after an on-air mental breakdown, now lives as a virtual shut-in. In all other respects, however, she enjoys an ideal life with an ideal husband. Until a chance encounter on a rainy afternoon causes that ideal life to fray. As does Rachel’s marriage. As does Rachel herself. Sucked into a conspiracy thick with deception, violence, and possibly madness, Rachel must find the strength within herself to conquer unimaginable fears and mind-altering truths. By turns heart- breaking, suspenseful, romantic, and sophisticated, Since We Fell is a novel of profound psychological insight and tension. It is Dennis Lehane at his very best. 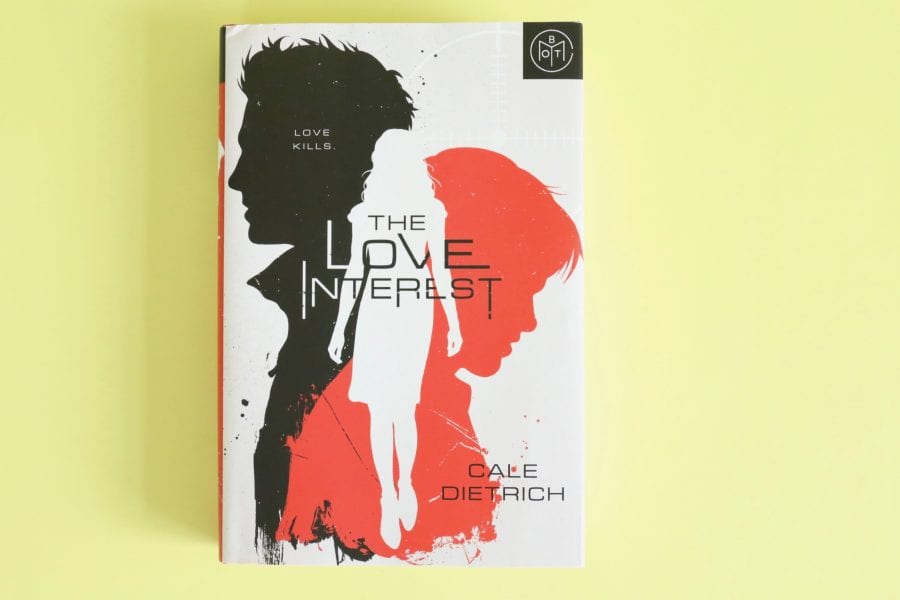 The Love Interest by Cale Dietrich

There is a secret organization that cultivates teenage spies. The agents are called Love Interests because getting close to people destined for great power means getting valuable secrets.

Caden is a Nice: The boy next door, sculpted to physical perfection. Dylan is a Bad: The brooding, dark-souled guy, and dangerously handsome. The girl they are competing for is important to the organization, and each boy will pursue her. Will she choose a Nice or the Bad?

Both Caden and Dylan are living in the outside world for the first time. They are well-trained and at the top of their games. They have to be – whoever the girl doesn’t choose will die.

What the boys don’t expect are feelings that are outside of their training. Feelings that could kill them both.

Book of the Month Selections May 2017 – Final Thoughts

Eeek…..once again I LOVE the variety of books they have offered us this month. The books that caught my attention immediately was The Love Interest by Cale Dietrich. I started reading it a few days again and am more than half-way through. It grabbed my attention right away, and had a bit of a plot twist pretty early on. It is described on the Book of the Month website as an action-packed, sci-fi / romance / YA book that takes the standard love triangle plot and shatters it with a modern-day twist. The YA books are always my favourite and I LOVE that they have been including at least one in the selections each month. This is a book I don’t want to put down. I look forward to reading a bit each day, and am scared to finish it too fast as I know I will be sad when it is over. I am already looking forward to next month’s selections and can’t wait to see if they include another YA / sci-fi / romance book in the mix.