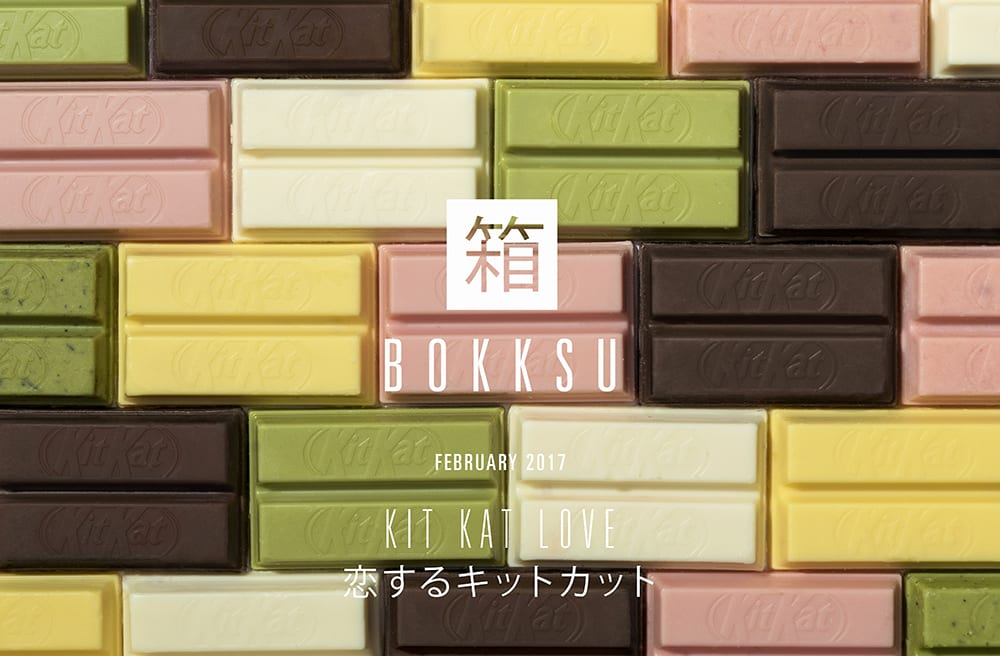 Bokksu is unlike any other Japanese snack box. They are totally in love with Japanese snacks, which is why they handpick premium snacks that people in Japan actually eat, curate them into a culturally themed box, and deliver this box of deliciousness to your door every month. Each box contains 18-20 artisanal Japanese snacks, a tea pairing that complement’s that month’s flavors, and a Tasting Guide that explains each item’s story. 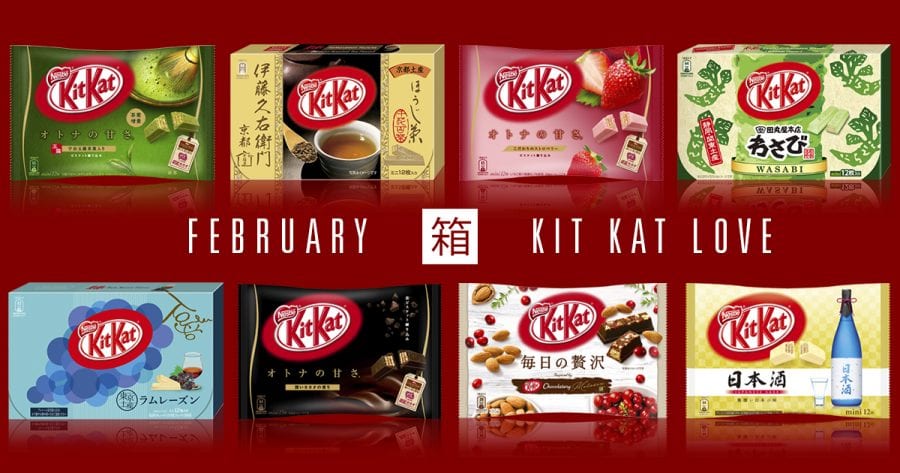 Details: Kit Kats were first introduced to Japan in 1973. Since then, Japanese Kit Kats have exploded to over 300 flavors including limited, seasonal, and region specific editions! No wonder Japan is the second largest consumer of Kit Kats after England! Part of its popularity comes from the Japanese pronunciation of Kit Kat, which is similar to the phrase “Kitto Katsu” (きっと勝つ), which means “definite victory”. Thanks to this linguistic coincidence, Kit Kat is now ubiquitously gifted to hopeful exam takers all over Japan as a good luck charm. In times of sports events This month we’ll take you on a wild (but tasty) ride of 8 limited edition Kit Kat flavors from Sake to Wasabi. So sit back, have a break, and most importantly have a Kitto Katto!

February Fun Fact: Since they selected 8 different flavors of Japanese Kit Kats for their Limited Edition February Bokksu, there will actually be over 30 items in this month’s assortment!

Thoughts: I love this box! This is seriously unlike any of the other Japaneses Snack Boxes. The items they pick are always part of a theme and are packaged so thoughtfully.

What Kit Kat Flavor has your mouth watering?