Book of the Month Spoiler February 2017 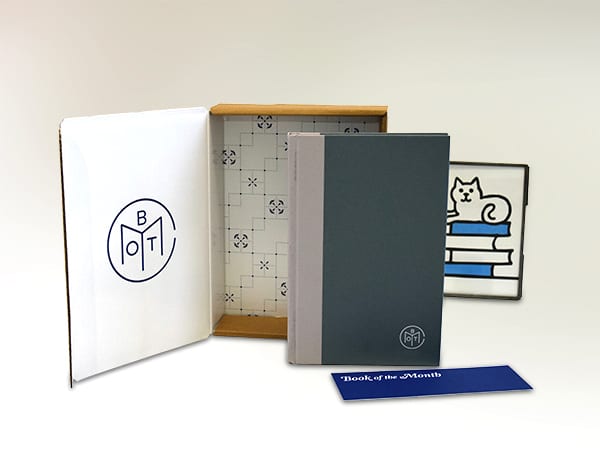 Book of the Month Spoiler February 2017

Book of the Month is  a monthly book subscription box. Every month they release 5 new books which have been selected by their panel of Judges. Books are announced on the first of the month, and members have six days to decide which book they would like to receive. Monthly subscriptions include one book, but members can purchase up to two additional books each month for $9.99 per title.

Here is a Sneak Peek at what is available for February: 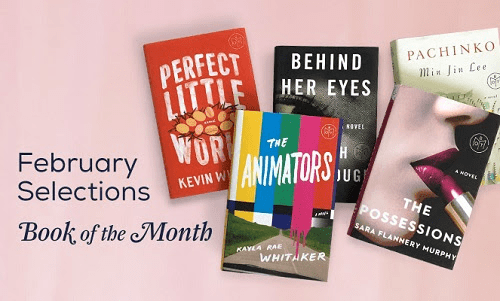 ✦ The Animators by Kayla Rae Whitaker – Judge: Cynthia Sweeney (Author of The Nest)

In April of 1926, a fledgling Book of the Month Club announced its first ever selection, Lolly Willowes. Written by debut author Sylvia Townsend Warner, the novel tells the story of an unmarried woman who refuses to live the life that her family and society expects her to live. A bold and beguiling story about personal freedom, uneasy friendships, and witchcraft, Lolly Willowes was selected despite the fact that its author was completely unknown at the time.

Question: Which book intrigues you the most?